BOOKS WITH OR ABOUT THADDEUS LOWE - 2012 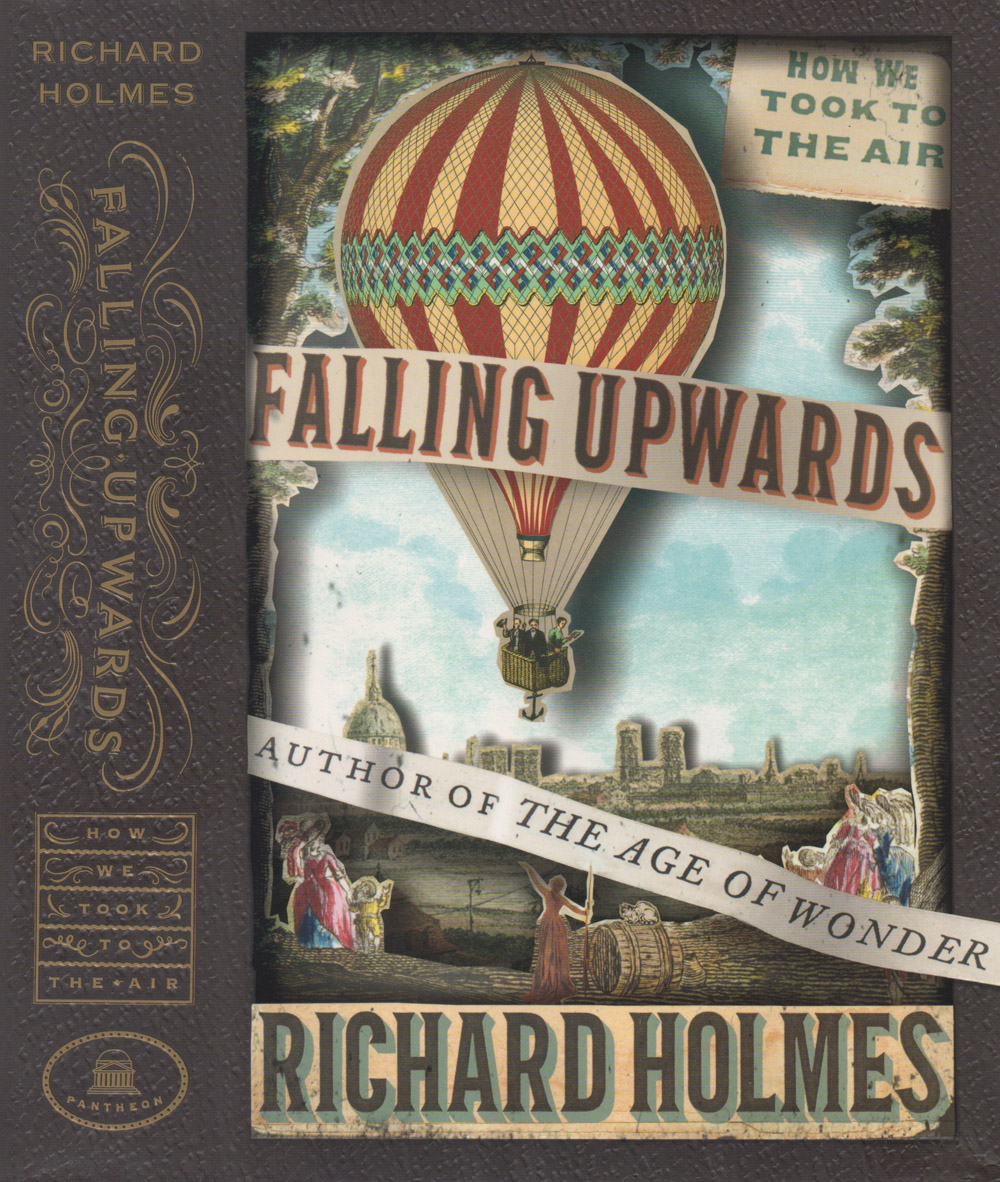 In this heart-lifting chronicle, Richard Holmes, author of the best-selling The Age of Wonder, follows the pioneer generation of balloon aeronauts, the daring and enigmatic men and women who risked their lives to take to the air (or fall into the sky). Why they did it, what their contemporaries thought of them, and how their flights revealed the secrets of our planet is a compelling adventure that only Holmes could tell.

His accounts of the early Anglo-French balloon rivalries, the crazy firework flights of the beautiful Sophie Blanchard, the long-distance voyages of the American entrepreneur John Wise and French photographer Felix Nadar are dramatic and exhilarating. Holmes documents as well the balloons used to observe the horrors of modern battle during the Civil War (including a flight taken by George Armstrong Custer); the legendary tale of at least sixty-seven manned balloons that escaped from Paris (the first successful civilian airlift in history) during the Prussian siege of 1870-71; the high-altitude exploits of James Glaisher (who rose seven miles above the earth without oxygen, helping to establish the new science of meteorology); and how Mary Shelley, Edgar Allan Poe, and Jules Verne felt the imaginative impact of flight and allowed it to soar in their work.

A seamless fusion of history, art, science, biography, and the metaphyscis of flight, Falling Upwards explores the interplay between technology and imagination. And through the strange allure of these great balloonists, it offers a masterly portrait of human endeavor, recklessness, and vision.