BOOKS WITH OR ABOUT THADDEUS LOWE 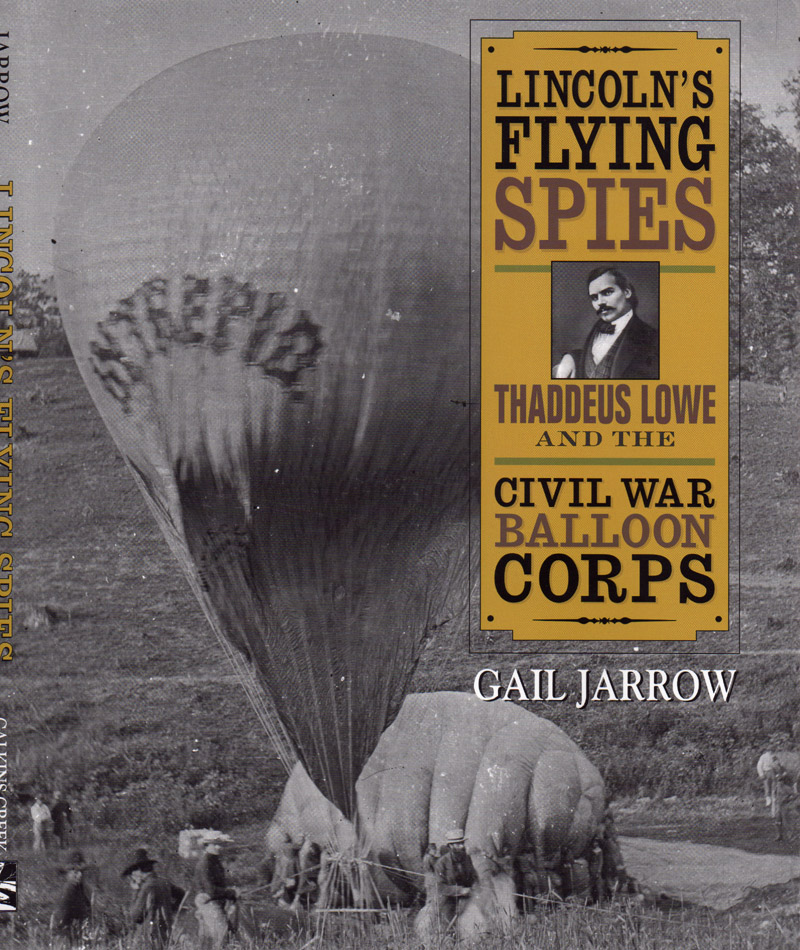 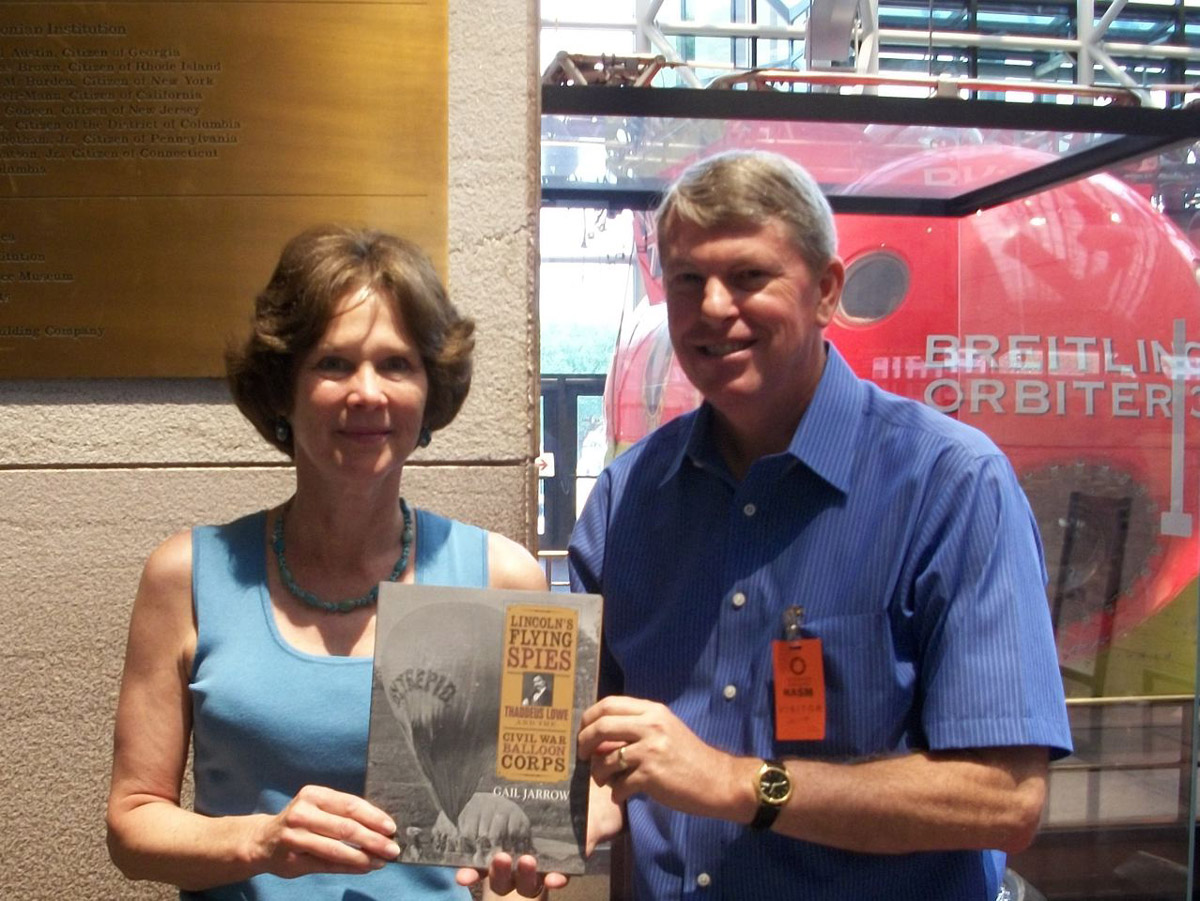 On June 1, 1862, Thaddeus Lowe floated a thousand feet above a fierce Civil War battle raging just outside the Confederate capital of Richmond, Virginia. From the wicker basket dangling under his silk hydrogen-filled balloon, the aeronaut telegraphed a message to Northern generals on the ground: Union troops were finally driving back the Confederate forces. Lowe's message was transmitted to the War Department in Washington a hundred miles away, where Abraham Lincoln read his flying spy's good news with relief.

For two years during the Civil War, a corps of balloonists led by Thaddeus Lowe spied on the Confederate army. The aeronauts counted Rebel soldiers, detected troop movement, and directed artillery fire against enemy positions. Lincoln's Flying Spies tells the exciting story of Lowe's efforts to organize the Balloon Corps and provide valuable intelligence to the Union army, even after the balloons became targets of Confederate shooters and saboteurs. Using Civil War photographs and primary sources - including Lowe's papers in the Library of Congress and the writings of Confederate and Union soldiers - Jarrow reveals the dangers, personality clashes, and other challenges faced by the nation's first air force.

Chapter 4 - The Balloon Corps is Born