BOOKS WITH OR ABOUT THADDEUS LOWE - 2001 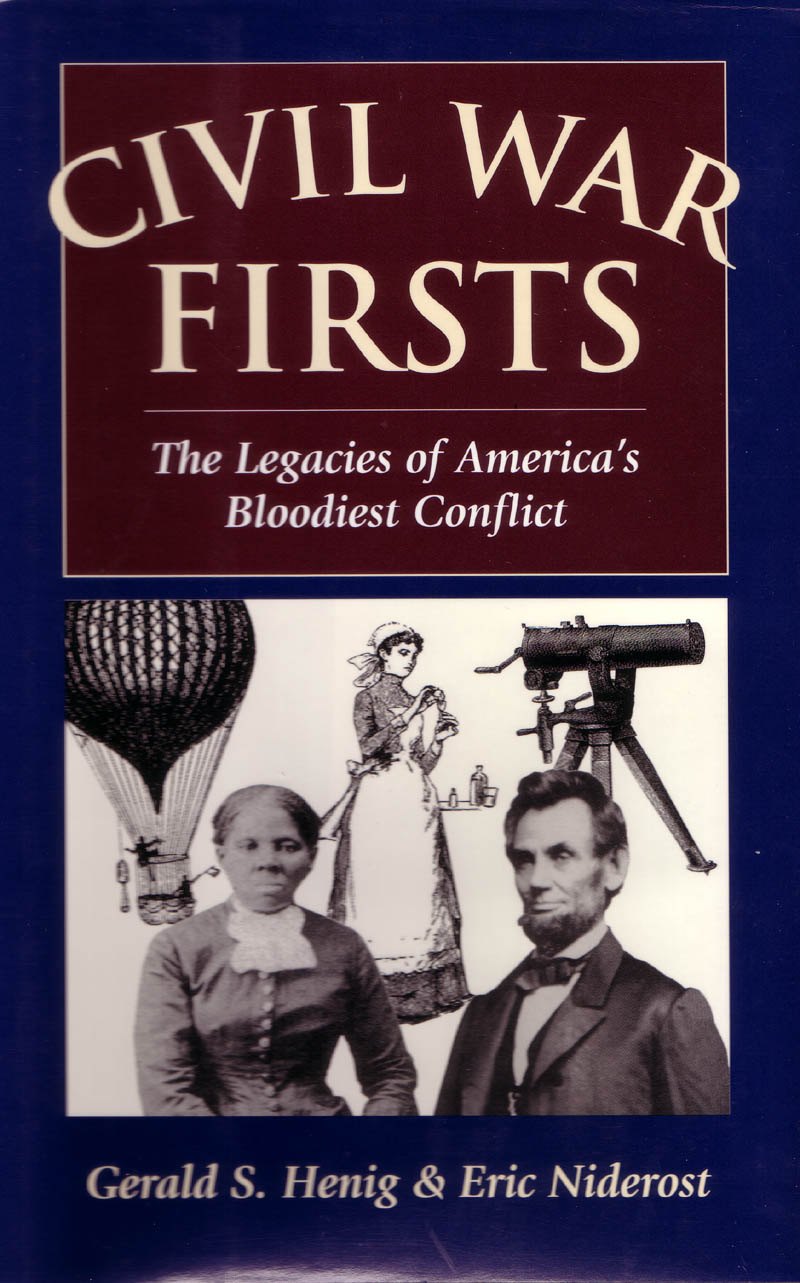 The Civil War did produce unprecedented change. Americans were never the same once Lee surrendered to Grant at Appomattox on April 9, 1865. It may be true that many of the new developments spawned by the war would have taken place in spite of it. But it was the war, as Professor William Hesseltine said years ago, that served as "the fiery crucible in which the old nation was melted down, and out of which modern America was poured."

But exactly how did the Civil War change American life? What happened during those four tumultuous years that created a new model for the way life would be lived in the years that followed?

Until now, no one has attempted a comprehensive investigation of the actual changes produced by the war, both on the battlefield and on the home front. Given the magnitude of Civil War literature (more than 50,000 books or pamphlets on the war have published since the guns fell silent), it is all the more incredible that no single volume has yet been published documenting in detail the many firsts experienced by the American people as a consequence of the conflict.

Civil War Firsts attempts to fill that void. Authors Gerald S. Henig and Eric Niderost focus on the numerous and in many cases pivotal precedents established during the Civil War, tying in many of the familiar figures of the era and introducing some fascinating new personalities as well. Both general readers and Civil War buffs alike will be amazed by these little-known legacies of America's bloodiest conflict.

Chapter 5 Title: Fighting the War from the Air