BOOKS WITH OR ABOUT THADDEUS LOWE - 1995 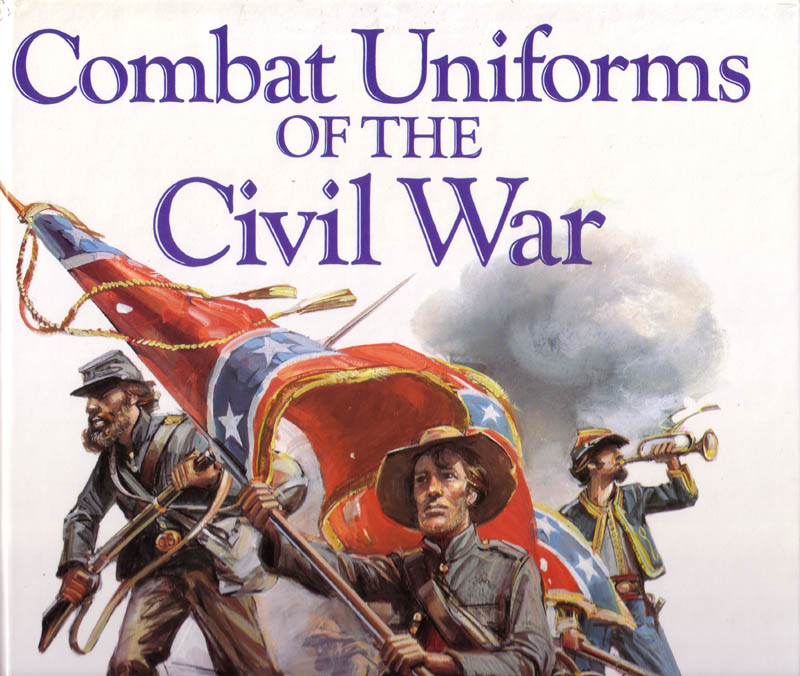 Combat Uniforms of the Civil War 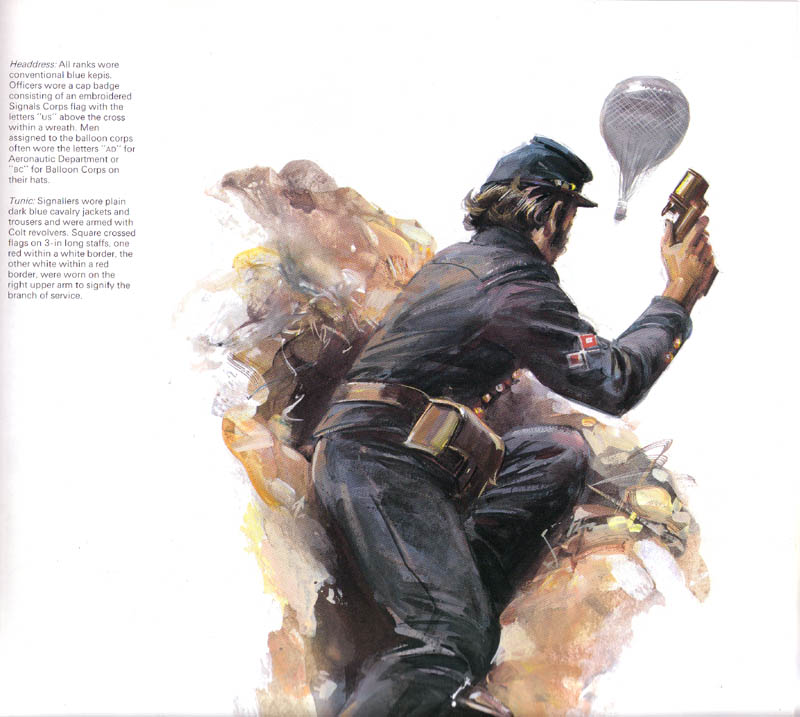 Combat Uniforms of the Civil War

This outstanding illustrated book explores not only the major conflicts, and smaller skirmishes, often won and lost by the actions of individual units, but also the full range of uniforms worn by both sides in the Civil War.

Many people think of huge anonymous ranks of gray-coated Confederates and blue-clad Unionists hurling themselves suicidally at each other's pre-arranged defensive positions in huge set piece battles. This is, however, only a small part of the truth. Major battles such as Gettysburg did take place, but most battles were little more than short, sharp skirmishes fought between limited contingents over a short period. They were, however, as often as not bloody, heroic, and crucial for all that.

Similarly uniforms, particularly in the early stages of the war, were not as drab as popularly imagined. Both sides relied upon local loyalties to entice men to the Colors and in many instances local governors armed, equipped and kitted out whole regiments of militia from their own pockets. It is not surprising therefore that such units were not only highly individualistic in their dress. Early battles might well have taken place in Europe half a century or more before, as Zouaves dressed in the traditional red pantaloons and blue jackets of the colonial French Army clashed with Italian ex-patriots in their plumed hats. One Northern militia even wore the kilt.

Although regular troops on both sides were expected to conform to basic dress regulations, manpower soon outstripped supplies, especially cloth and dye, with the result that "Union blue" could vary from a dark sand color to near black.

The Civil War also saw the introduction of many support units, each of which demanded its own distinctive uniform and insignia. In some instances officers on both sides adopted personalized uniforms which ten years earlier would have been regarded as outlandish.

This unique book provides a fascinating panorama of the uniforms and the men on both sides of this great conflict. The specially commissioned illustrations and authoritative text combine to make this an invaluable references to this turbulent period in American history.