BOOKS WITH OR ABOUT THADDEUS LOWE

The Photographic History of the Civil War 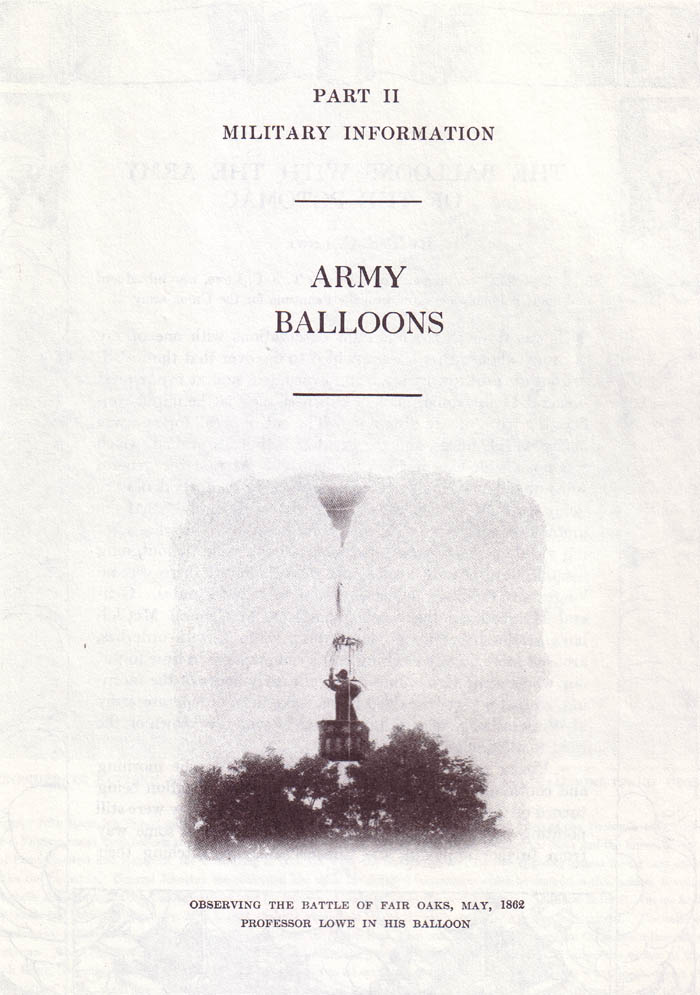 The Photographic History of the Civil War

When The Photographic History of the Civil War first appeared in 1911 to commemorate the fifieth anniversary of that great conflict, it was hailed as a unique publishing achievement. Collectors of Americana, students of history, Civil War enthusiasts, Americans in every walk of life eagerly sought out these volumes so that, in time, they became extremely scarce, obtainable only from dealers in rare books. Now available in a popular edition, this ten-volume series is certain to elicit the same warm praise that it enjoyed when it first appeared.

The Civil War has the distinction of being not only the first and only totally American war, but the first war in history to be extensively photographed. This last fact alone adds an unparalleled dimension to accounts of this war. Indeed, it was said of Mathew Brady, the leading photographer of the period, "The Correspondents of the Rebel newspapers are sheer falsifiers; the correspondents of the Northern journals are not to be depended upon; and the correspondents of the English press are altogether worse than either; but Brady never misrepresents." Never before in history did historians and the public generally have the stark reality of the photograph with which to judge the true nature of war. And who in these modern times can conceive of a war without remembering the photographs one has seen of it?

This part of the ten-part series makes it clear that even the most brilliant and profound calculations of strategy will amount to little unless there are leaders in the field with the faculty for gathering news and other military information against obstacles that might confound the ablest newspaper editor - coupled with the ability to distribute supplies and transport men on a scale more immense than the grandest engineering construction operation of the twentieth century. These two practical functions of the general are properly treated in one volume under the heads of "Secret Service" and "Soldier Life."