LaVern W. Johnston of Medford, Oregon, enlisted in the U.S. Navy January 20, 1942. Ships he served on included the SS JAMES B. STE- PHENS and the THADDEUS S.C. LOWE. A Liberty Ship, the STEPHENS, was torpedoed twice and sunk by the German Submarine U- 161) on March 8, 1943, about 150 miles northeast of Durban, South Africa, while LaVern was aboard. LaVern recalls abandoning ship and floating around in the oil and debris loosened by the blast. He says he really didn't think there was much of a chance he'd survive, however, rescue eftbrts were success- ful. The crew was taken to Portland, England, and the ship was reboarded by the crew on June 30, 1943. LaVern was discharged December 14, 1945. He can be reached at 928 W. Second Street, Medford, Oregon 97501. 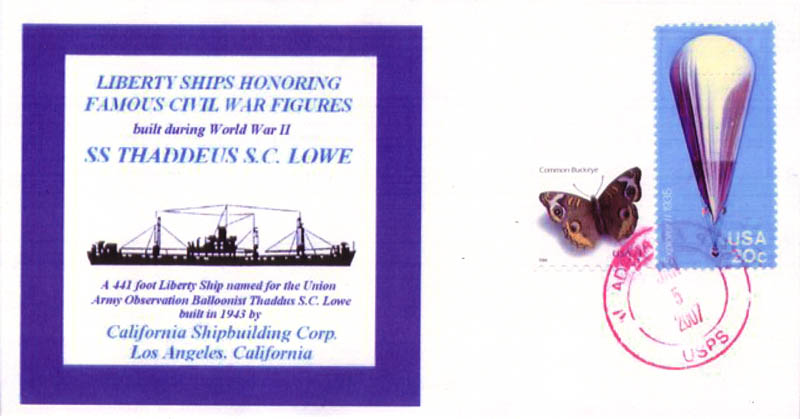